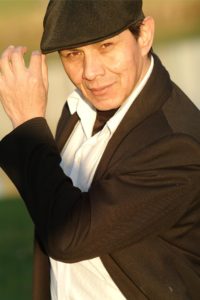 For the past 30 years, has been the innovator

and the inspiring force behind Salsa dancing

* Has 30 years of experience teaching and performing locally and internationally

* Was invited to tour Asia and Europe with the

top ten teams in the world

* Has Performed in many different countries

We offer 100% free after sales support. Once you purchase you can use our Support Forum backed by professionals who are available to help our customers.

We provide WordPress customization services some of which are: